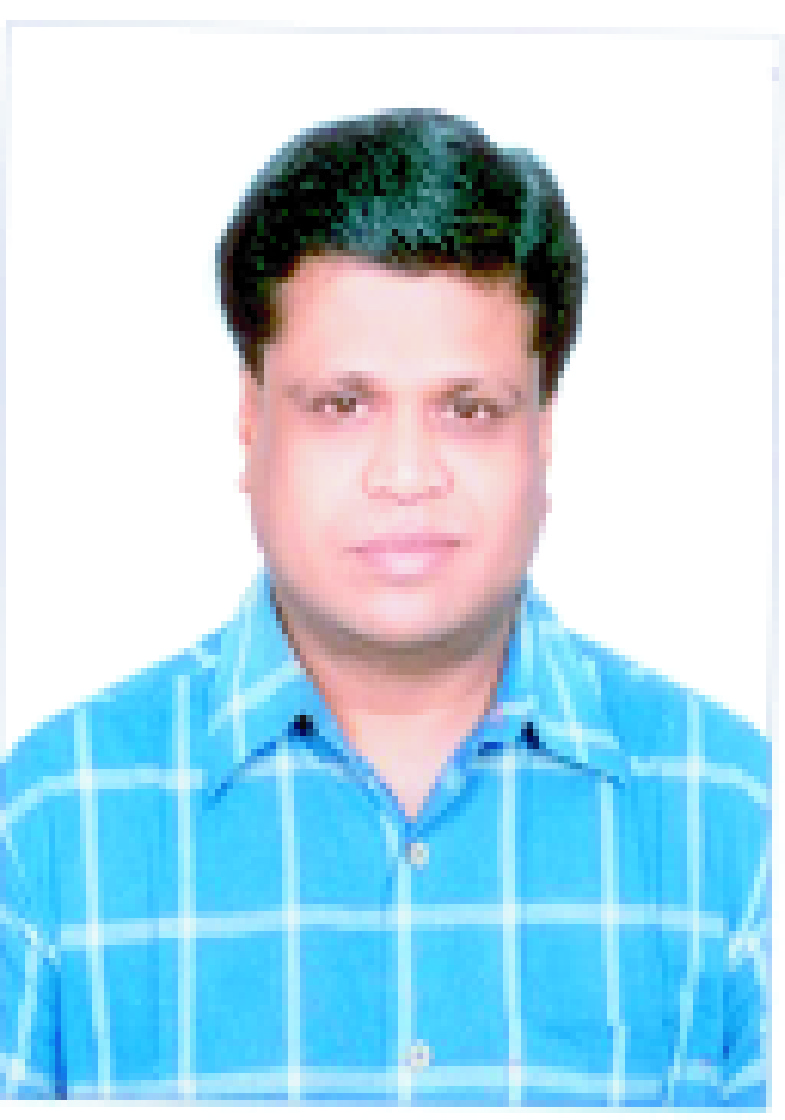 Dr. Prantik Mandal is a Principal Scientist in the National Geophysical Research Institute (NGRI), Hyderabad, India. Dr. Mandal had his education at the Indian School of Mines, Dhanbad (M.Sc. (tech)) and Osmania University, Hyderabad (Ph.D.). He availed six months RAMAN fellowship for advanced post-doctoral studies at CERI, Memphis, USA, where he worked on local earthquake velocity tomography and double-difference relocations of aftershocks of the Mw7.7 2001 Bhuj earthquake. After completing his post graduation in applied Geophysics, he joined NGRI as a Council of Scientific and Industrial Research Junior research fellow. In his doctoral research work at NGRI, Dr. Mandal modeled the intraplate stresses induced by topography, crustal density heterogeneities and an in-plane compression and shown that these stresses are playing a key role in controlling the occurrences of moderate size intraplate earthquakes in the Peninsular India. After completing his Ph.D. degree, he joined NGRI as a scientist in 1994. Since then he has focused his research interests on observational seismology and intraplate earthquakes. He has carried out innovative seismological research investigations in various seismically active areas in India like Kachchh (Gujarat), Koyna (Maharashtra) and Chamoli (Uttrakhand). Dr. Mandal’s work in the field of triggered earthquakes in Koyna-Warna has led to a nucleation model for moderate earthquakes wherein the ruptures nucleate at top 3 km and propagate downward, leading to larger shock. This model formed the physical basis for the successful short-term prediction of two M4 Koyna events during 2005-2006. These studies resulted in a US patent for a method of short-term forecasting of moderate size reservoir-triggered earthquakes. Dr. Mandal’s high-resolution studies in the Bhuj Earthquake region identify the fluid-filled mafic intrusives as stress accentuators that generate crustal earthquakes while the uninterrupted occurrence of aftershocks are triggered by stress-transfer and fluid or volatile CO2 flow mechanisms (related with eclogitisation of lower crustal olivine-rich rocks). Dr. Mandal has published 65 research papers in International referred journals and 80 abstracts in National and International conferences. Toward the reorganization of his scientific achievements, he has been awarded the National Mineral award (in Disaster management) in 2007, ISCA young scientist award (in Earth-sciences) in 1995, CSIR young scientist award (in Earth-sciences) in 2000, CSIR Raman research fellowship (in Earth-sciences) in 2004 and INSA-JSPS fellowship for scientists (in Earth-sciences) in 2010.