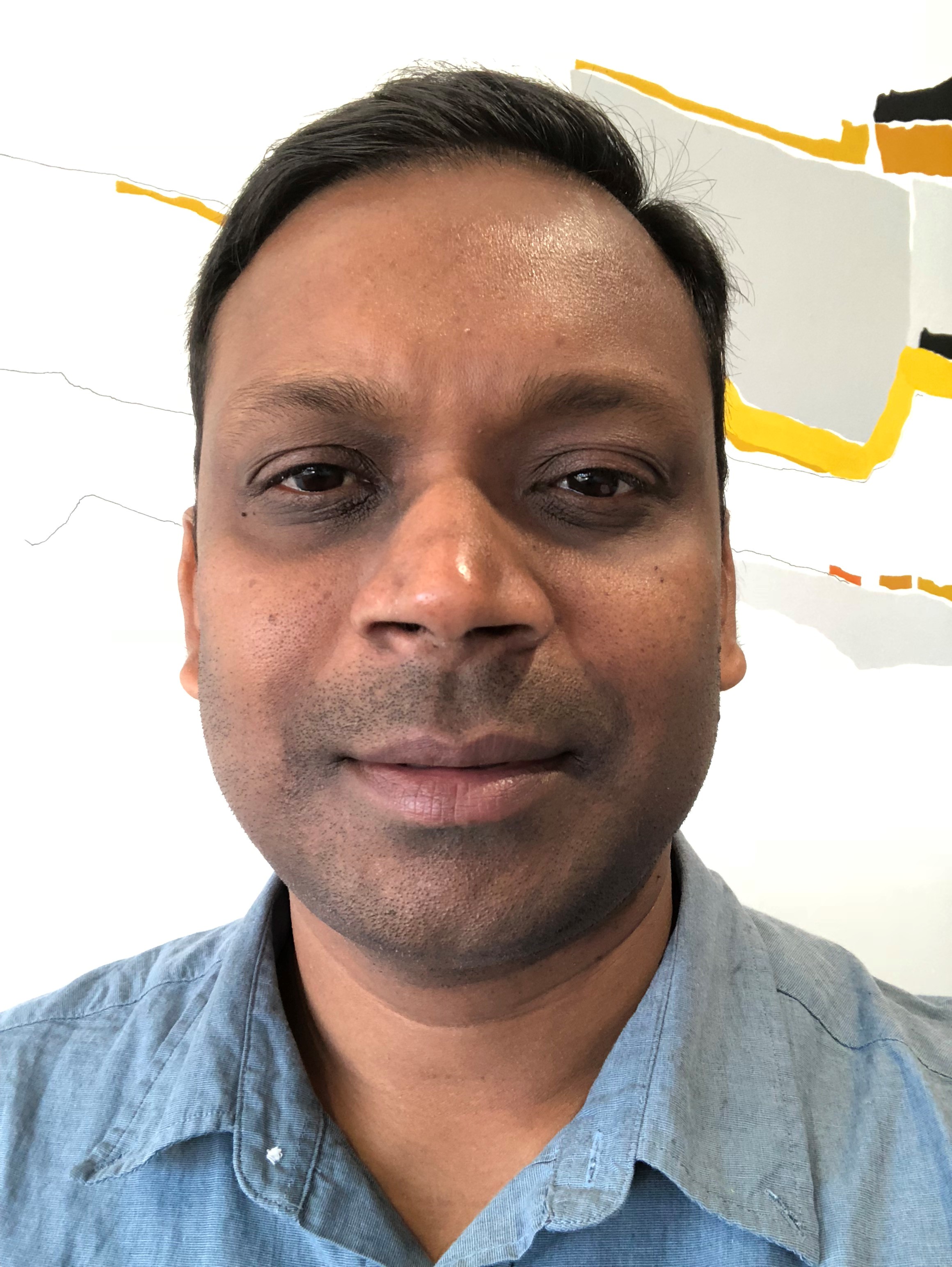 Netramani Sagar received his Master of Technology (M. Tech.)  degree in Applied Geology securing First Division with Honours from the Indian Institute of Technology Roorkee, India. Netramani joined the Paleoclimate group of Geochemistry Division at Council of Scientific and Industrial Research (CSIR)-National Geophysical Research Institute (NGRI) on 25th Sep 2008 as a Junior Scientist. Before joining CSIR-NGRI, Netramani was working as a Lecturer in the Department of Geology, Utkal University, Bhubaneswar, India. He was promoted to the post of Scientist in Sep 2011. His research interests include Paleoceanogrpahy and Paleoclimate studies using various natural archives such as Corals, Speleothems and Marine Sediments. His current research work is focussed at reconstructing climate and anthropogenic signals using scleractinian (stony) corals from the Lakshadweep Archipelago for the last Century on a high-resolution (~monthly) scale. For the period August 2015 to June 2017, he was appointed as the MLP Project Leader for Paleoclimate studies at CSIR-NGRI. Netramani received the DAAD scholarship to pursue research work at GEOMAR Helmholtz Centre for Ocean Research Kiel, Germany (Oct 2012 to Sep 2013). Netramani was nominated by International Ocean Discovery Program (IODP)-India and finally selected by the United States Implementing Organization (USIO)-IODP to participate in the IODP Expedition 353 on Indian Monsoon Rainfall from 30th Dec 2014 to 29th Jan 2015. In Feb 2015, Netramani was elected as one of the Associate Fellows of the AP Akademi of Sciences.